Frankenstein and Copyright: 5 Things You Should Know 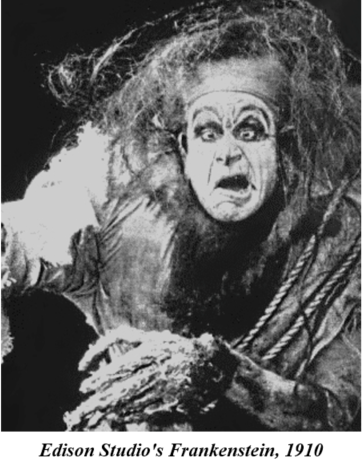 The first edition of Frankenstein, or The Modern Prometheus, was published in 1818, two hundred years ago. Originally offered to the public as an anonymous work, Frankenstein was both the apogee of the gothic horror novel and the birth of the science fiction genre.

The public did not learn until years later that this masterpiece had been penned by Mary Wollstonecraft Shelley.… More